A bit of interesting history about the good old typewriter 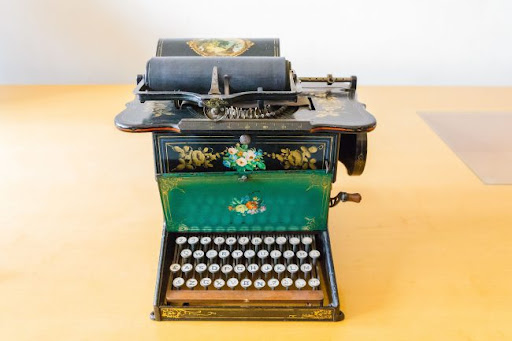 In the late 1800s, an American inventor named Christopher Latham Sholes helped to patent an early typewriter design and then sold it to one of the largest manufacturers of the time.

There is a bit of controversy regarding the reasoning for Sholes’ placement of the keys along the grid. Originally, the keyboard was laid out alphabetically, but the final patent was changed to resemble the QWERTY configuration English speakers now rely on.

Some say it was to avoid the manufacturing glitch of having the keys jam when letters which were side-by-side were typed together quickly. Others claim it had to do with Morse code operators and the need to have letters used for similar sounds placed in the same region of the keyboard, to help typists disambiguate at top speed.